Fuzu is Africa’s #1 career platform, nominated as one of the most promising start-ups on the continent.

Our team at Helmi Studios was tasked to produce a short animated explainer video about Fuzu. My main role in this project was to create the storyboard and help co-illustrate final vector illustrations (environment, objects, additional people) to be used as animation assets by our team’s motion designer. 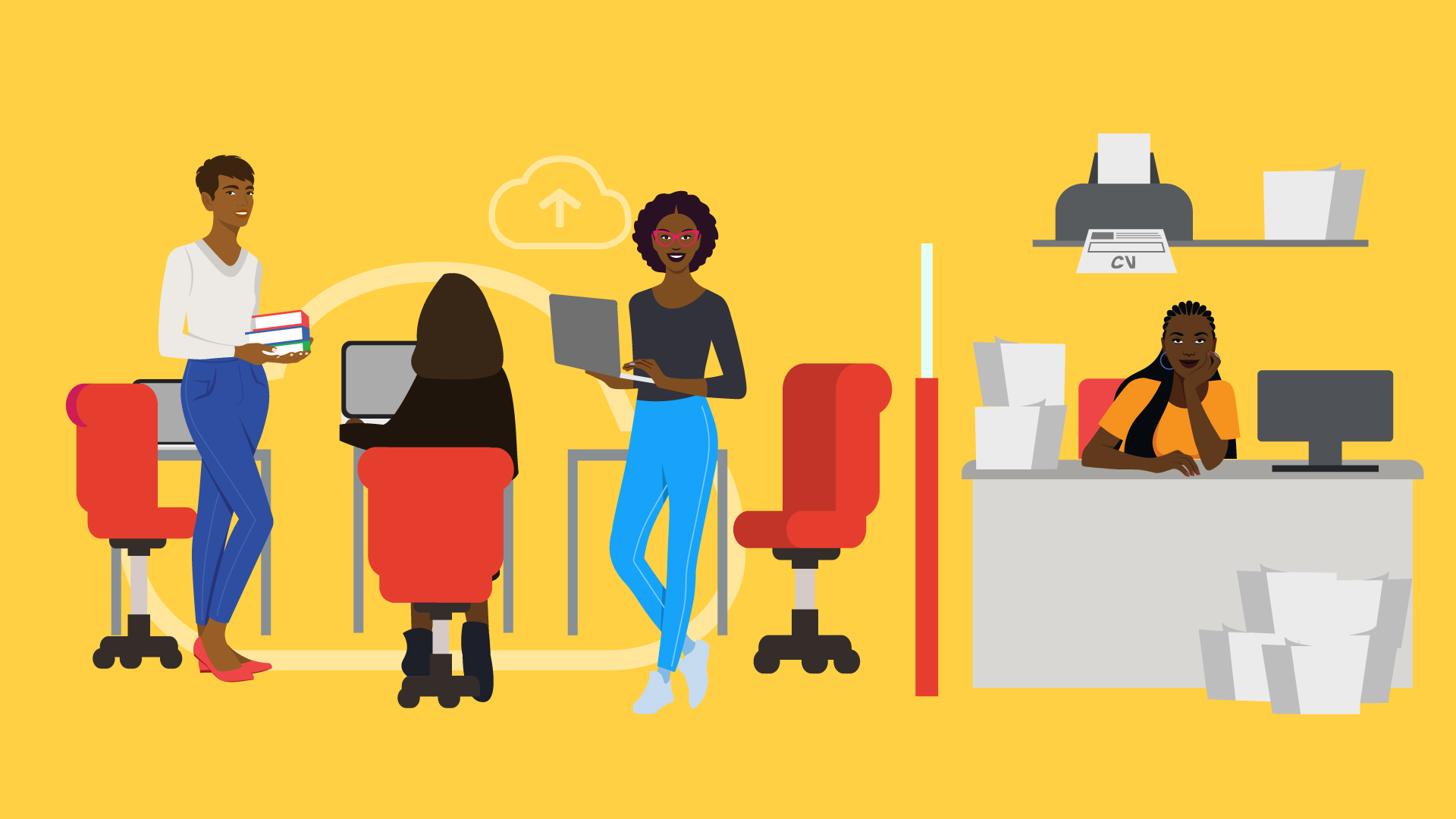 Our team’s writer was responsible with the script. On my end I was responsible in creating the storyboards before I can finalize the illustrations as editable files that were eventually sent to our team’s motion designer. The client wanted the storyboard to be colored so I tried my best to make the storyboard look like the actual thing. The ideal camera movements were included in the AV script. 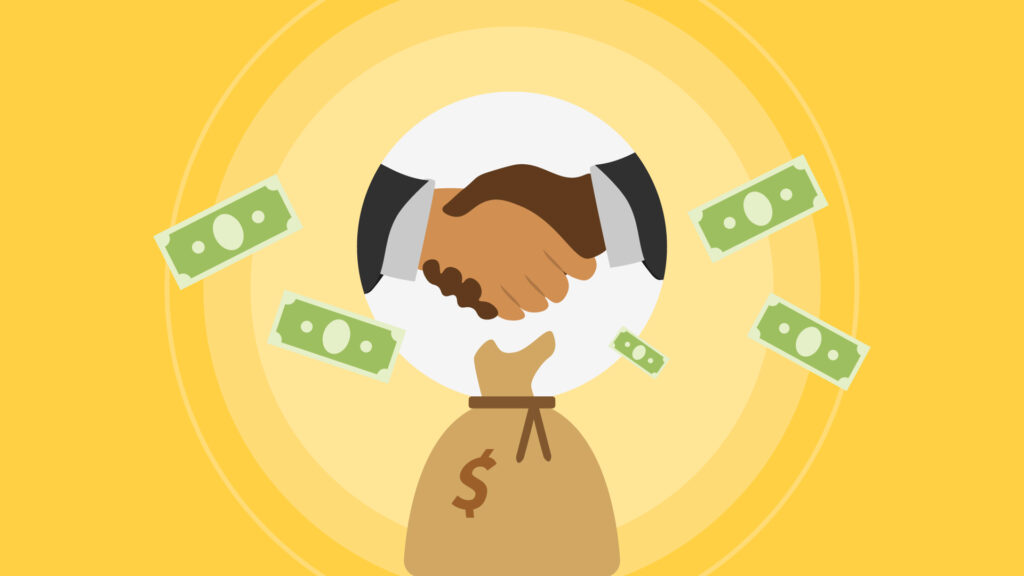 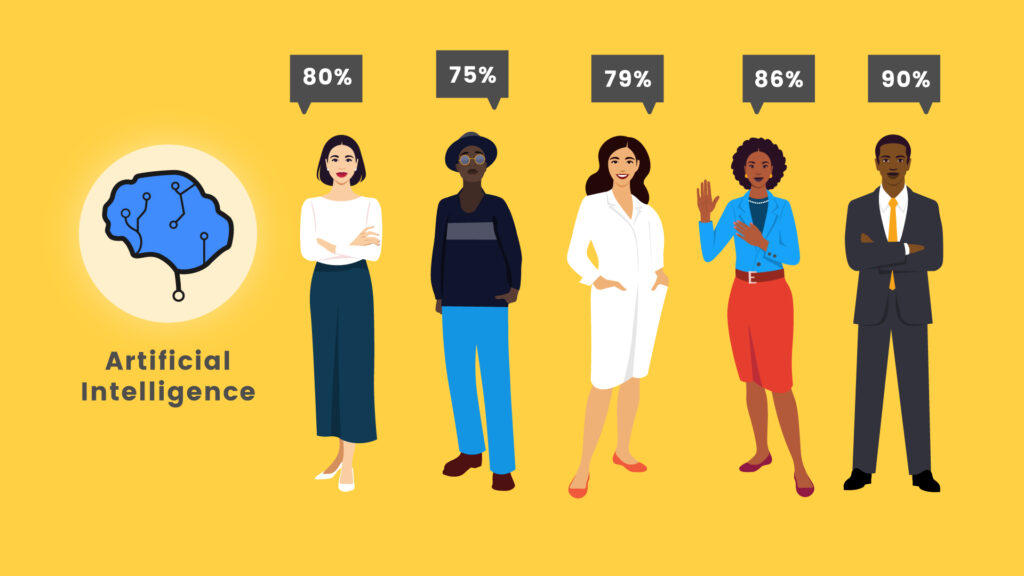 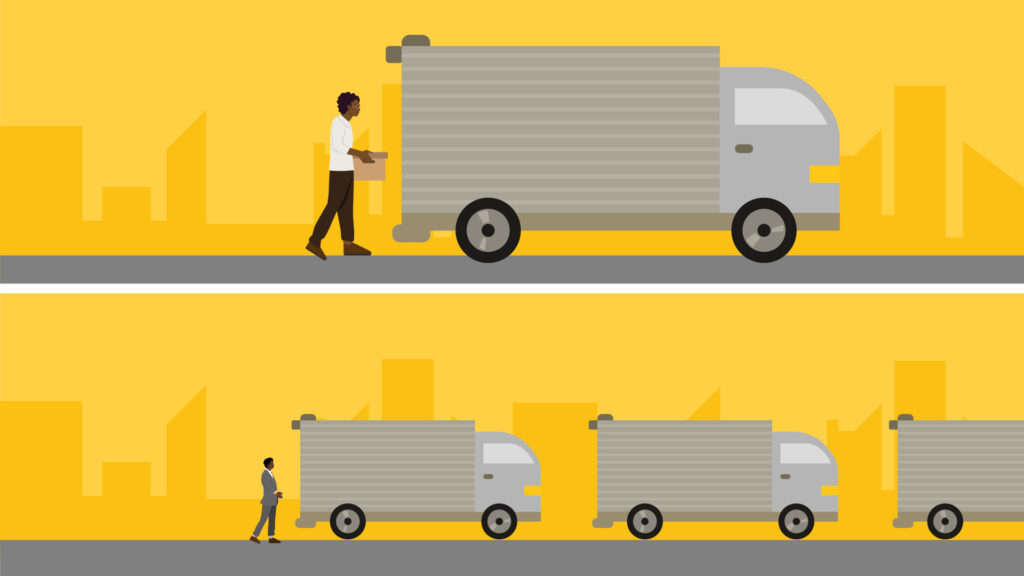 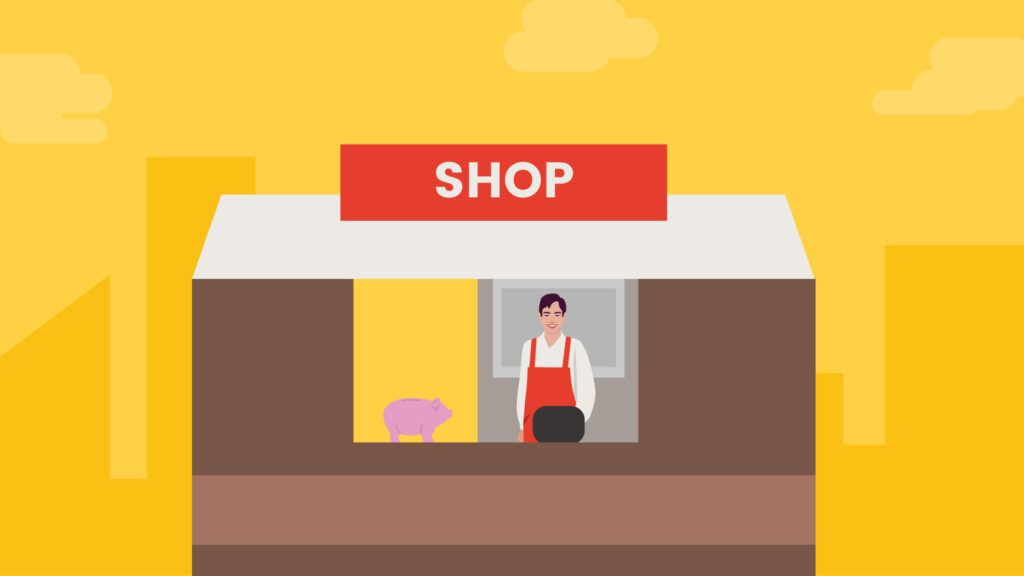 The final animated video was produced for Fuzu by one of Helmi Studios’ team.